Actor, model, singer, dancer, Christian Collier, started his passion of performing at just two years old, when he was in a beauty pageant and won Most Handsome and Most Photogenic. He moved into musicals and theater at just four years old. At five he was signed on with Dani’s Agency in Tempe, Arizona. Between his agent, casting companies and self submission he has gotten the opportunity to act in commercials, promo videos, films, TV show and even an HBO Documentary. Christian Collier loves anything that will bring attention to him as he is a lively ten year old that loves all eyes on him. He is available for acting, modeling, singing, dancing and theater jobs. Christian Collier is an actor, known for Pitch 4 Kids Promotional Video (2015), Modeling for Pearson Education Teacher’s Edition Books (2016), The Voice That Was Louder Than Before (2016), Elastic Heart (2016), The Covenant (2017), Dream Big: Engineering our World (IMAX 2017), 5 Hour Energy Drink Commercial (2018), Run Coyote Run (Fox 2018), K-12 Promotional Video (2019), The Evil Good (2019) Torn Apart Separated at the Border (HBO 2019). 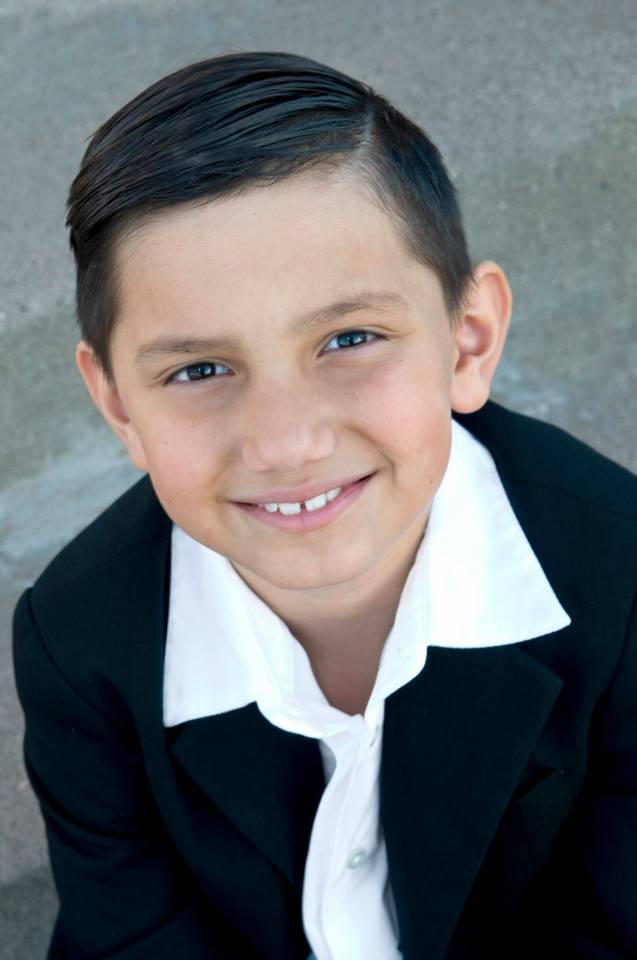 SEE HIS EXPERIENCE BELOW

HOME ABOUT CONTACT RESUME VIDEOSGALLERY
Torn Apart: Separated at the Border
AZ K-12 Eye on the Future
Your Kimchi Smells Bad
My Solo in the Loaned Manger
Bearizona On Stage
Elastic Heart
Pitch 4 Kidz
Not your Average Joe Musical
King Herod
Share This